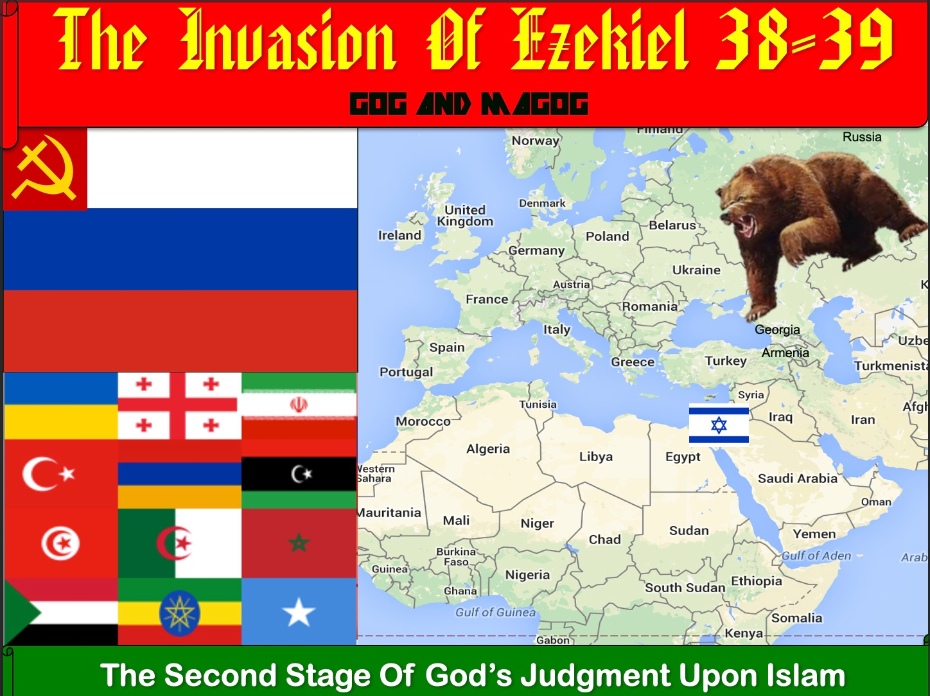 The attempted invasion of Israel described in Ezekiel 38-39 is among the most prominent prophecies in all the Bible and has been the subject of many books that have been written. While the details regarding the exact participants and timing of the invasion may not be completely clear yet, there is no doubt that has yet to be fulfilled. As with all prophecy, the closer we get to the actual fulfillment of the event, the clearer the details will become to all believers who are watching, and details that were previously unknown will become identifiable. Based on what we know and see at this point in time, much of the stage is set for Ezekiel 38-39 to be fulfilled. The lessons below are a verse-by-verse study of Ezekiel 38-39 and present the invasion as a potential pre-Tribulation event and the second stage of God's judgment upon the false religion of Islam.