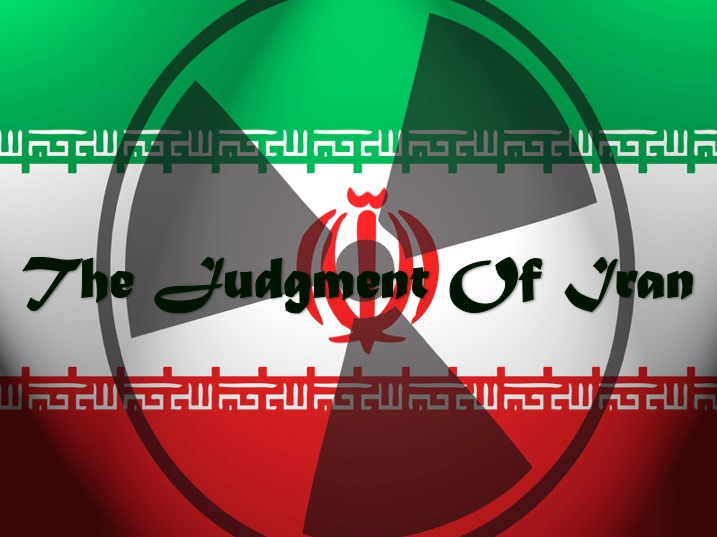 The Judgment Of Iran

Since the Islamic Revolution of 1979, it could be argued that Iran is the number one enemy of the nation of Israel. Beginning with the Ayatollah Khomeini and continuing with Ayatollah Khamenei, President Mahmoud Ahmadinejad, and President Hassan Rouhani, Iran's religious and political leaders have vowed to "wipe the nation of Israel off the map" and have called for all Muslims to unite for this objective. Since the Lord promised to curse those who curse Israel (Gen 12:3), Iran has placed itself in the cross-hairs of divine judgment. While Iran is not mentioned by its current name in the Bible, it is mentioned by various ancient names. This series of lessons provide the Biblical identification of the nation we know today as Iran, explain the reason why Iran is not part of the war against Israel in Psalm 83 but is part of the invasion of Ezekiel 38, and details the prophecies regarding it's inevitable judgment.